Maria Sharapova and her new coach 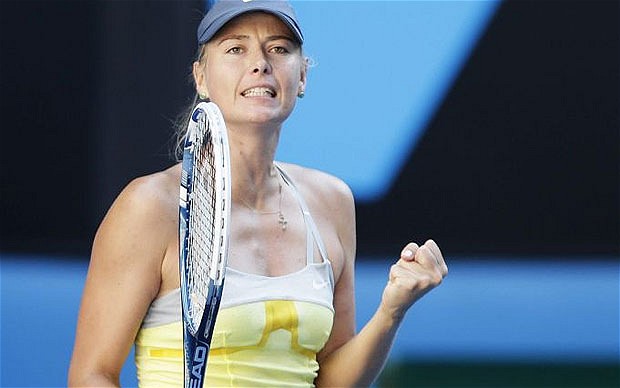 After amazing three years of working with Swede Thomas Hogstedt, they finally parted ways for the reason that Hogstedt will no longer be able to travel in upcoming games. Sharapova declared that she will be under Jimmy Connors care. Just so you know, Sharapova worked with American Connors in 2008, just before the Australian Open as well as Connors coached Andy Roddick which he helped reach the final of the US Open in 2006.

As seen on Connor’s twitter account:  “Excited to be working with four-time Grand Slam champion Maria Sharapova. Adding to that number is the goal. I am looking forward to some fun & hard work!”

Maria said she is very thrilled in relation to their new affiliation and can’t wait for the next play offs.  This is exciting news to all Sharapova’s fans knowing that Connors already won five US Open titles, Wimbledon twice and the Australian Open once as a player, topping the world rankings from July 1974 to August 1977, world number two Maria Sharapova the remarkable tennis player will be in good hands and will be more marvelous as her relationship and tennis life expedition with the awesome coach begins.