The quickest way I know to win Shanghai title 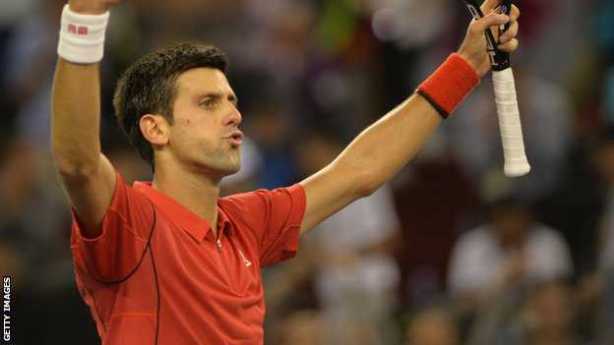 He defended his title and won over the marvelous Rafael Nadal in Beijing, China. At that time, he gave all over again an amazing game and conquered Del Potro with 6-1, 3-6, 7-6 (3) in two hours and thirty two minutes. He then works hard and always gives his most excellent skills to win his games and never fail to offer spectacular shots. Do you already know who this remarkable tennis player is? Of course you do! It is no other than Novak Djokovic. In addition to that, a lot is presuming that he is in fact lucky on this play offs. What it is about China. Why Djokovic is getting lucky and so on and so forth.

There are so many questions of the former world number one Novak’s  fans but let’s just say that today is his chance and no one can stop him! In one interview, he modestly said “I believe the game had an incredible final. I’m just very delighted to go out as a vanquisher from the tennis court from such a close match with scores 7-3. Nadal is playing wonderfully and even stronger and every person hopes that Djokovic will not fail and that he will end the tournament gloriously.