Who Will Win Monte Carlo? 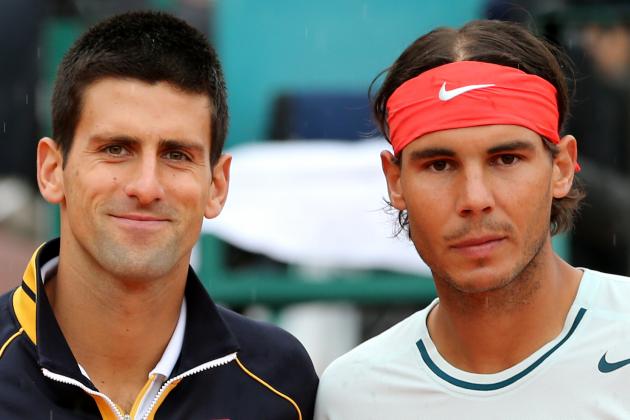 The ultimate battle will begin again in the tennis court and fans of these top Tennis players – Rafael Nadal and Novak Djokovic are all thrilled to witness the game. Monte Carlo is the place to be as it is the first stop of the European clay-court season and longtime watchtower to Nadal’s Roland Garros fortress and will run in the next two months. But then again on this tournament, Djokovic comes in as the defending titleholder and a three-match winning streak as opposed to Nadal.

We all know that Djokovic has been chasing Federer and Nadal for the victory since 2011 and up to the present, he is the most consistent tennis player. If you remember, Djokovic has won three straights over Rafa and picked up four Masters 1000 titles but undeniably Nadal has his own tactic also to get his hands on the title. A lot of questions have popped up; Will Nadal pick up his ninth title this time? What are Djokovic’s approaches to beat Nadal? Is Djokovic really a threat to Rafael? Can Djokovic maintain the title as Monte Carlo Masters champion? This game is truly a much-awaited event so mark your calendars and let’s all find out what will happen.