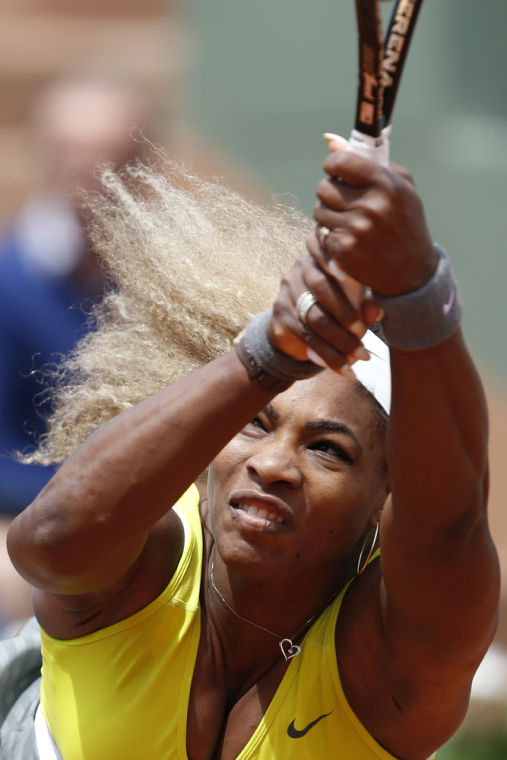 Seems like it is not their lucky day on this particular afternoon and fate is going away while Williams was beaten with 6-2, 6-2 score competing with Garbine Muguruza of Spain. They expected too much but even if they tried their very hard in the battle “nothing really worked” said Williams. Who would have thought that they will exit very early? Usually they find a way to turn everything on their side however this time they are just human being. For sure their fans are dismayed and all shocked because this is not so Williams! This is the first time that the top two seeded females have defeated prior to third round of a Grand Slam.

Serena owns 17 titles whereas Muguruza is only playing in her 13th slam match. On top of that Serena got 54-2 for three seasons while Garbine Muguruza got 1-1 only at the French Open. Actually the twenty year old Muguruza idolizes Serena and she stated that she once dreamt of playing against Serena Williams and finally that came true and she was very proud of herself and thought that she did great on their match.

Serena said Garbine Muguruza played smart and I can’t figure out how to get going and serve. At the end of the day, lives goes on and just think that every day is not Christmas so better luck next time Williams.