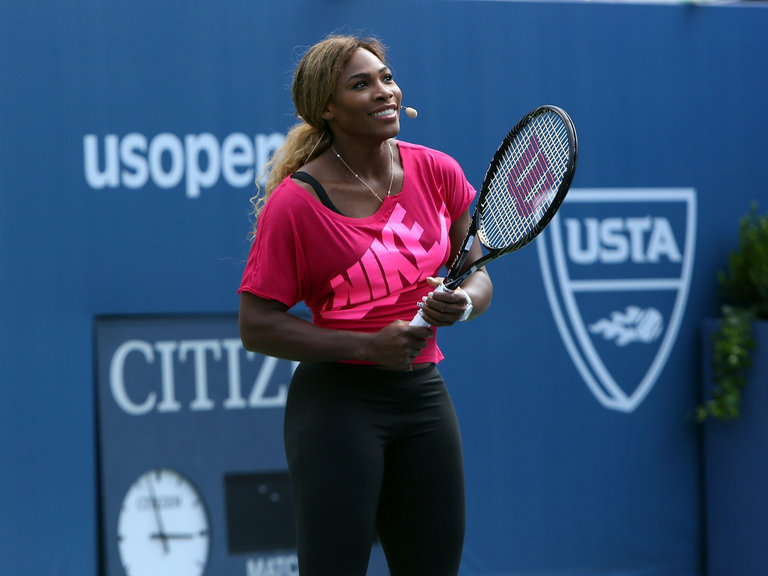 Serena Williams was defeated against Ana Ivanovic at Australian Open then was lost all over again against Garbine Muruguza in Paris and another lost with Alize Cornet at Wimbledon. Will her next game be the last chance for the two-time defending champion Serena Williams? “These next two weeks I’m going to have to put that together for hopefully seven matches” Serena stated and she also added that if she does well then Serena will have the opportunity to be in the game for a long time. I always expect the best from myself.” “There’s always next year and the year after, so you don’t give up,” she said. “You just keep going and you keep fighting to continue to win more.” Such an inspiration to the young ones to not give up and always do their best in whatever they do! Her fans are all looking forward to her triumph as it is so hard to see her lose again.